From fossilised Viking poo to the street that inspired Harry Potter’s Diagon Alley, York has over 2000 years of history to enthrall the whole family. Here are five history sites not to miss.

York minster took 200 years to build and has one of the largest medieval stained windows in the world. Built over a roman fort, the original roman mosaics are on display in the undercroft. Here you can also see 1,000 year old Viking elephant tusk, known as the Horn of Ulf. If you’re visiting with kids, the Doom Stone in the crypt is also worth a look – this Norman colunade is carved with gory depictions of lost souls being boiled alive!

For the fittest among you, the central tower is worth the climb for its unrivalled view of York’s skyline. 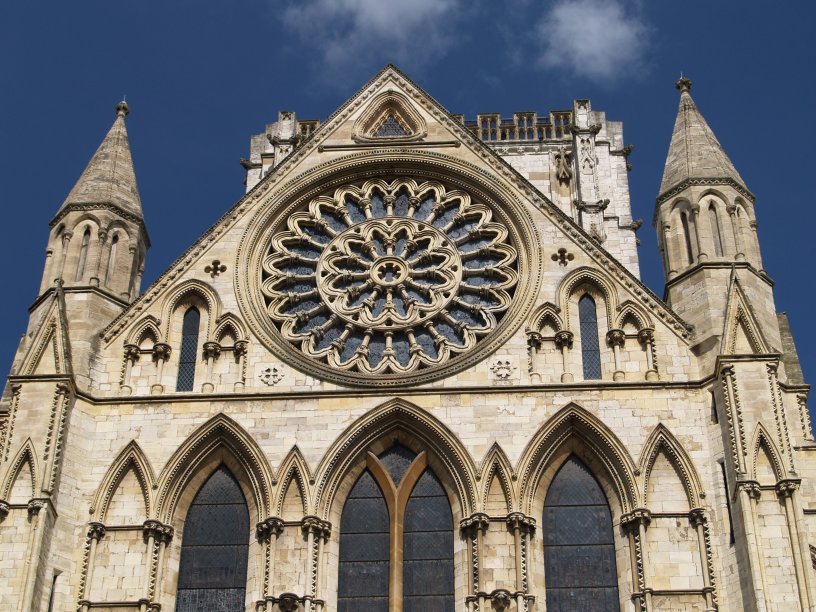 In the 10th century York was a Viking City, named Jorvik. Built on one of the world’s biggest archealogical excavation sites, the Jovik Centre recreates the sights and smells of this Viking town via an interactive train ride through unpaved, rubbish-strewn streets. However, you may want to hold your nose as you journey past the Viking loo. After the ride there is a chance to handle real artefacts like Viking ice skates and even see a fossilised Viking poo!! 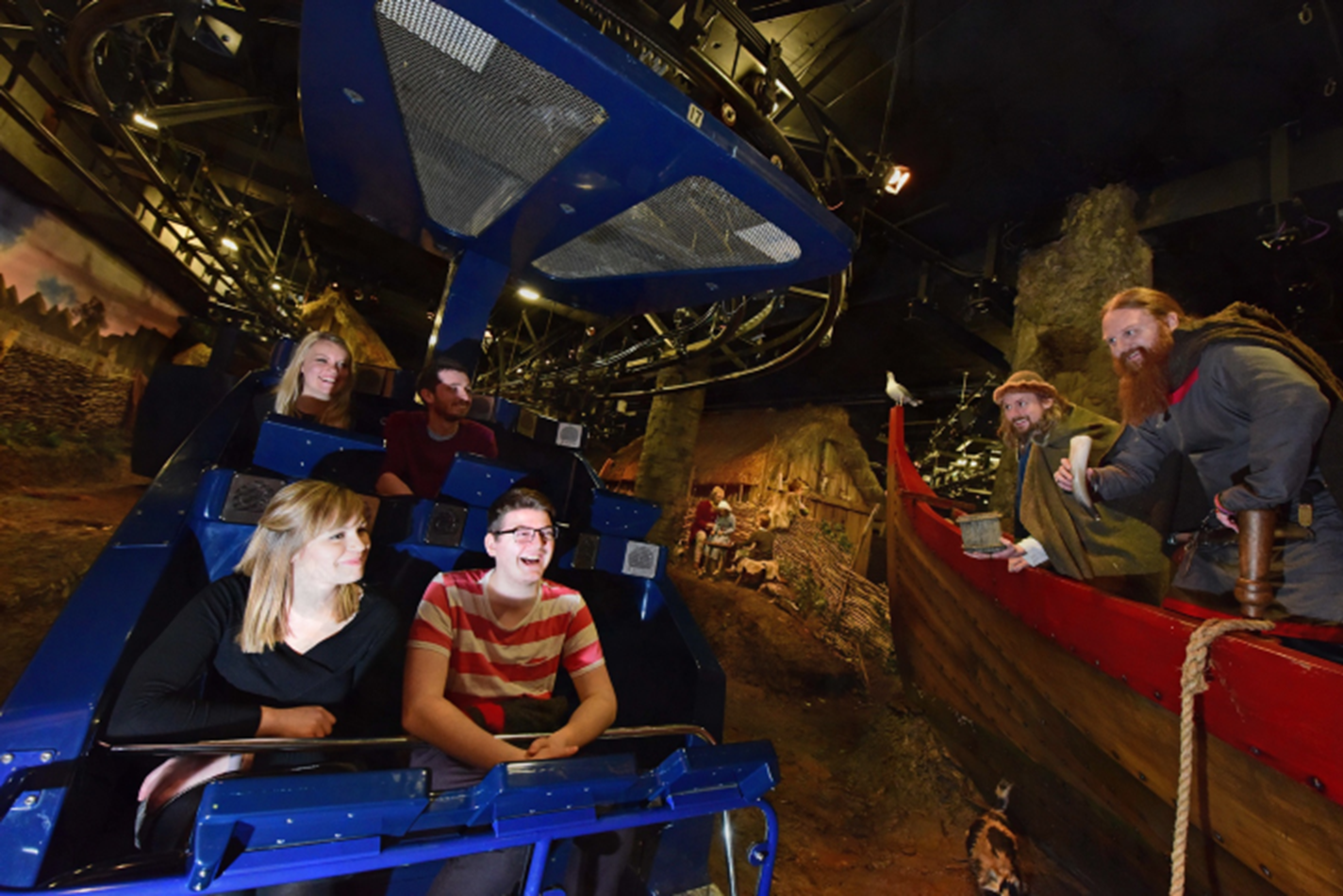 Built in the 11th century by William the Conqueror, Clifford’s Tower has a haunting past. In 1190, it was the site of one of the worst anti-semitic massacres of the Middle Ages. A violent mob trapped York’s entire Jewish community here. Rather than face death at the hands of the mob, the jews set fire to the tower and 150 people lost their lives to the flames. 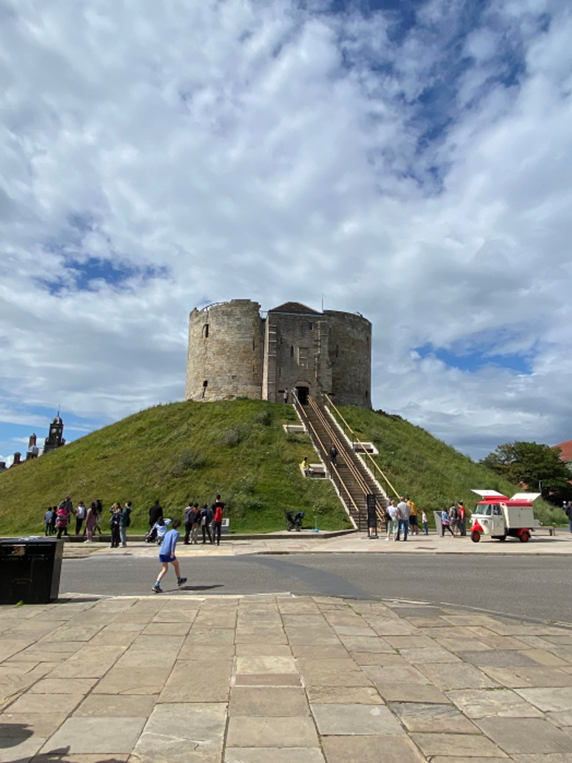 This charming 14th century walkway was once York’s most prominent butcher’s market or ‘Great Flesh Shambles’. Today it is famous for being the inspiration for Diagon Alley in J.K. Rowling’s Harry Potter series. At night, it’s said the headless ghost of Thomas Percy (who was beheaded by Elizabeth 1st) can be seen wandering the street desperately searching for his head. 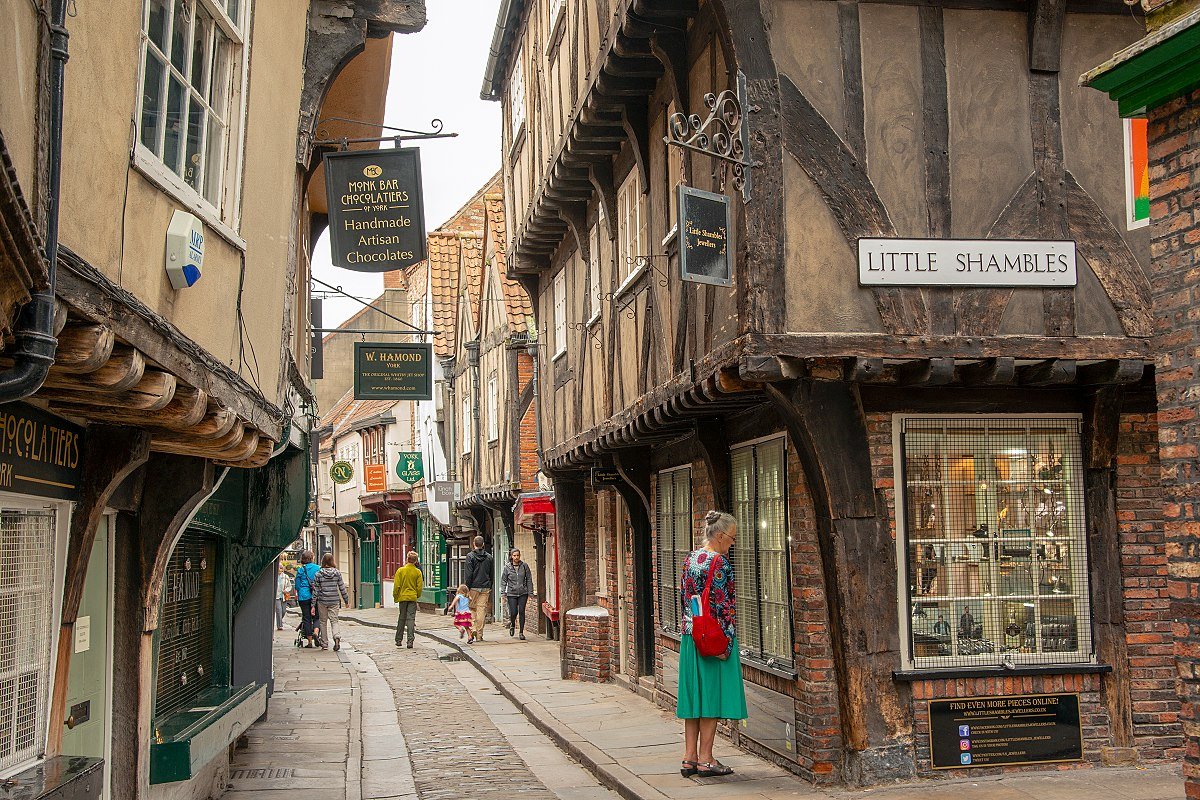 A five minute walk from the Shambles, is Barley Hall. Constructed  in 1360 by monks, this magnificent tudor townhouse was once the home of the Lord Mayor of York and is a rare example of medieval architecture. 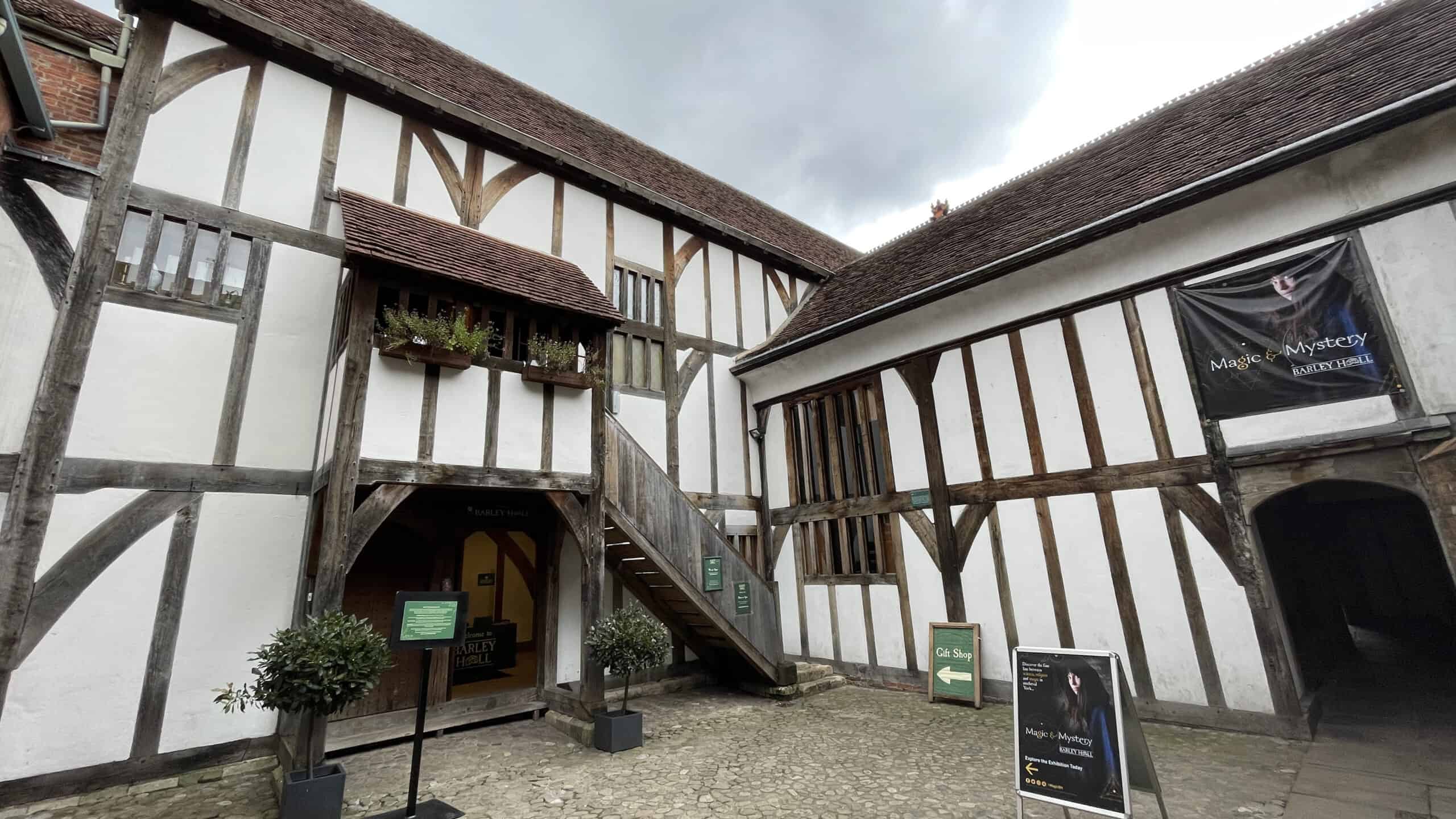 So, if you are visiting York there’s plenty of history and gore to enthrall the whole family.